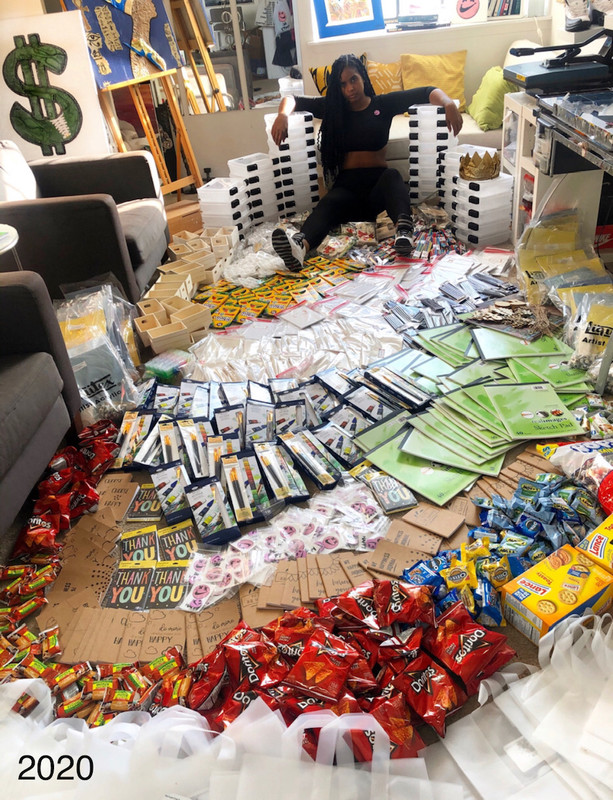 The start of FlyKickz CareBags "FKCAREBAGS" was sparked by Dez after a simple idea of collecting hotel toiletries throughout her travels ignited a passion to give back to those in need. An unwavering commitment to this idea that one day she would create bags filled with hygiene products, snacks and even handwritten cards continued to grow. On August 13th 2018 the journey began...

The difficult part about this process was Dez willingness to step out of her comfort zone and ask for help. FlyKickz has always been a one woman show but Dez knew this wasn't a journey she wanted to experience alone. Through growth and evolving she learned to accept that needing help doesn't make you weak, in fact quite the opposite. It makes you strong, smart, resourceful, and realistic; being prideful is a weakness. Asking for help when you know you're in over your head is STRENGTH.

In 2018 FKCareBags first year was a success, over 500 items were collected and contributions were received from Toronto, New York, New Jersey, North Carolina, Virginia, Miami, Los Angeles and more! To individually THANK each person for helping FlyKickz reach its goal, Dez uniquely captured each contribution with a picture wearing some of her favorite sneakers. Dez distributed the Carebags with a very special man, her Father. Together they traveled through Trenton Train Station and stood outside the homeless shelter near Downtown Trenton distributing each bag.

In 2019, DEZ set out to triple last years goal, with the help of over 10 contributors an astounding 1,500 items were collected in addition to 50 individually prepared lunches to create 50 carebags for those in need. In October 2019 Dez and her father traveled through the streets of TRENTON where they were both born distributing each carebag while creating memories that would last a lifetime.

In 2020 after months filled with many ups, downs, transitions and uncertainties Dez decided the 2020 FlyKickz Carebags focus would be collecting art & craft supplies for the children in her hometown Trenton who were facing the challenges of being away from their friends, no longer in a traditional classroom and in need of creating more ways to creatively express themselves during the Pandemic. Dez's mission was to supply these amazing young creatives with a few tools to create their own works of art. In less than 15 days with the help of over 21 contributors on her social media Dez collected over 1,300 art & craft supplies, raised $1,600 in monetary contributions and purchases creating 40 Carebags to safely hand deliver to each child.

Sometimes it takes a village to make things come to fruition and FlyKickz thanks all the supporters for being apart of this creative tribe. This is only the beginning! 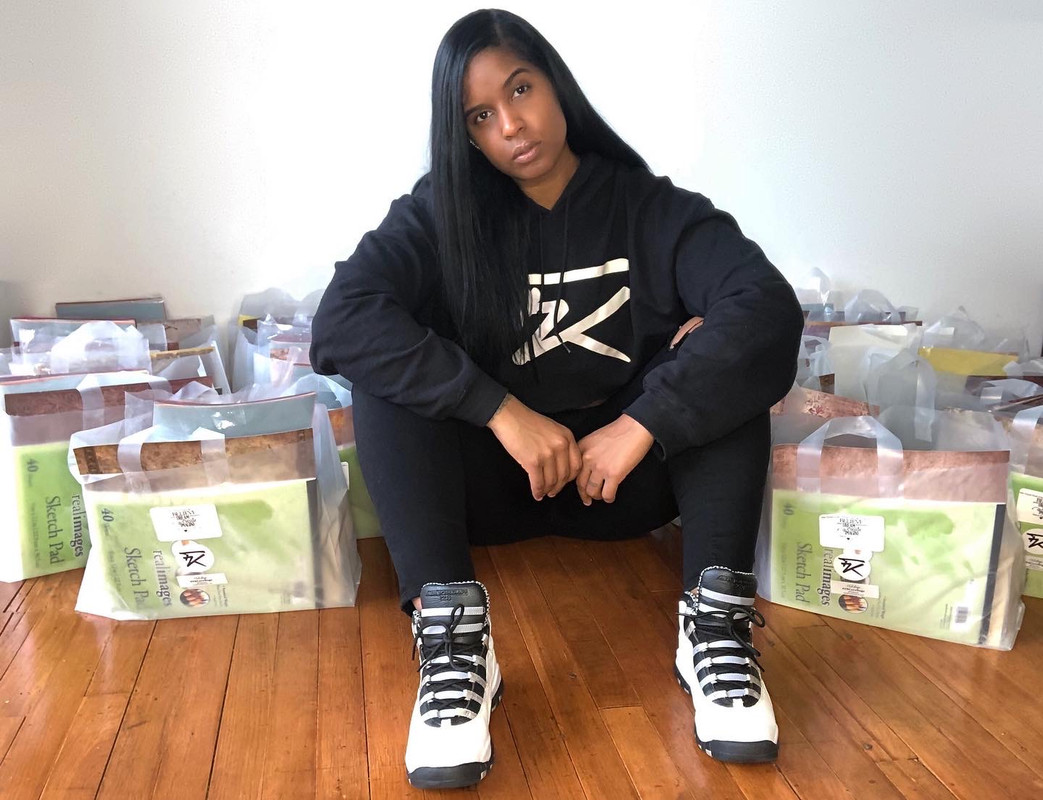